A 6-year-old girl and her parents, a doctor and a theater producer, the Argentine family searching through the rubble in Miami

by admin
in World
0 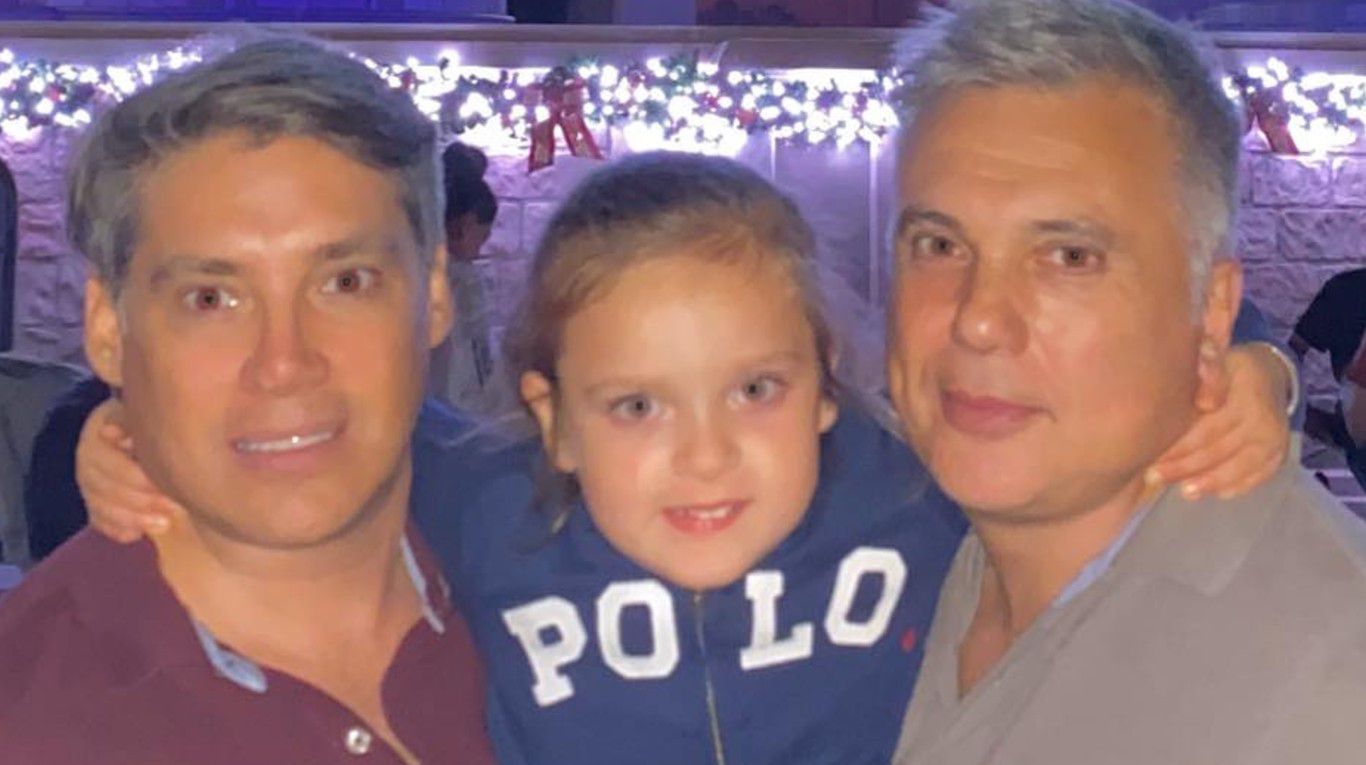 Three Argentines who were staying in the building that collapsed in Miami Beach remain missing and authorities confirmed that they are looking for them in the rubble. They are Andrés Galfrascoli (45), his partner Fabián Nuñez (55) and Sofia Nuñez Galfrascoli, 6 years old, who had gone to spend a few days in Florida to rest and get vaccinated against the coronavirus. There is a missing room

Galfrasconi is a well-known plastic surgeon in the entertainment world. Among other celebrities, he is a surgeon of Julia Zenko. Relatives of the singer indicated to TN.com.ar that she is a good friend of the couple, that she is very distressed and that she prays that they find them alive.

According to the bio on his website, the doctor “was born in the city of Corrientes, where he studied and received his degree as Surgeon at the Universidad Nacional Del Nordeste. He specialized in the General Hospital for Acute Cosme Argerich (CABA), obtaining the title of Specialist in Plastic and Reconstructive Surgery awarded by the Ministry of Health of the Argentine Nation ”.

“Its main objective is the satisfaction of patients, improving their quality of life with minimal discomfort and seeking an individualized treatment that is adapted to the needs of each patient,” the page details.

While, Núñez is a theatrical producer. Among the works he made is the musical “Camila”.

Nicolás Vázquez and Gimena Accardi, who managed to escape the collapse, are very concerned about Nuñez and Galfrascoli. The two couples were spending time together in that city.

Collapse in Miami: Surfside, a neighborhood with an Argentine stamp

The US economy grows 6.4% in the first quarter

The US economy grows 6.4% in the first quarter