WHO opposes coronavirus vaccination being mandatory

by admin
in World
0 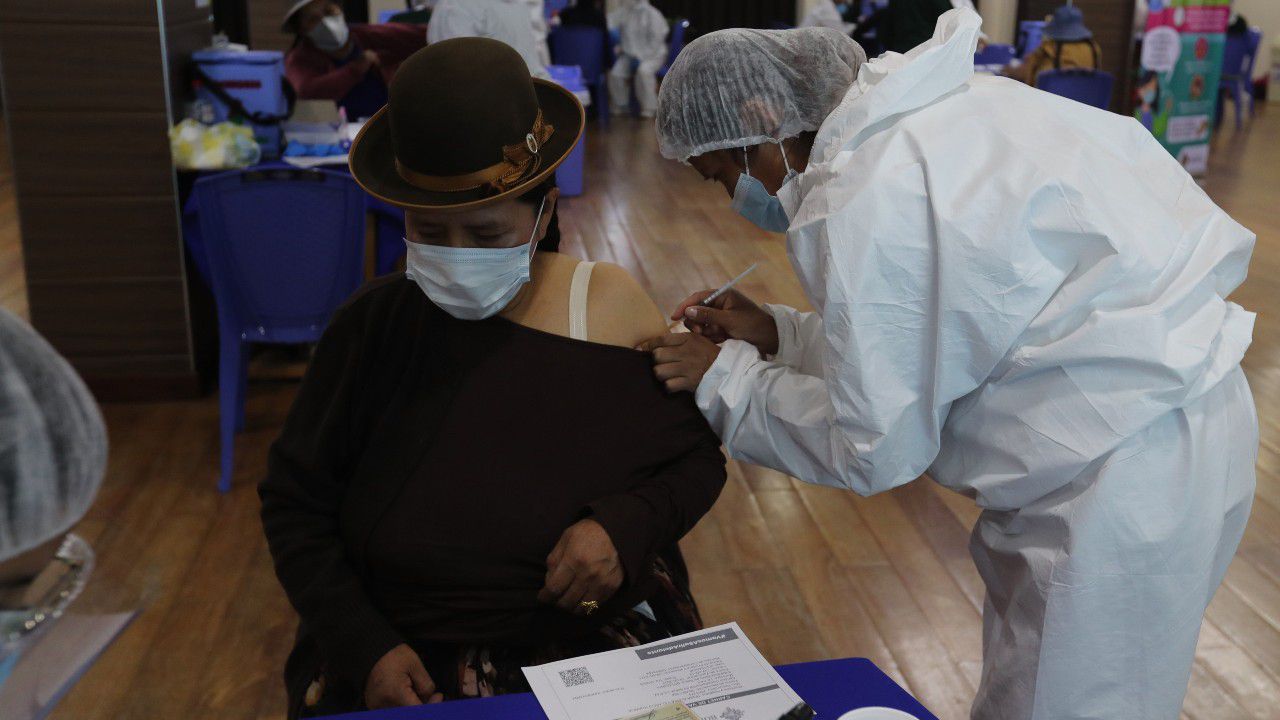 The World Health Organization (WHO) announced this Friday that it does not adhere to the obligation of vaccination against the coronavirus in any country, although it does defend the importance of immunization.

Due to the reappearance of infections by the Delta variant and the slowdown in inoculation, several countries opted for this type of measure for some sectors of the population, mainly health personnel or state employees. This was the case in Italy, France, the United Kingdom and the United States.

However, the WHO marked its position by stating that it “opposes any compulsory vaccination”, although it does “must explain to the general population how vaccines work, and how important they are,” said the spokeswoman for the Fadela Chaib organization.

The passion for football already has a prize

Congress will continue to investigate Cuomo until he leaves office

Congress will continue to investigate Cuomo until he leaves office