The Government went out to cross Sergio Berni and the tension escalated: “His statements have less and less impact, we have to be more sensible” 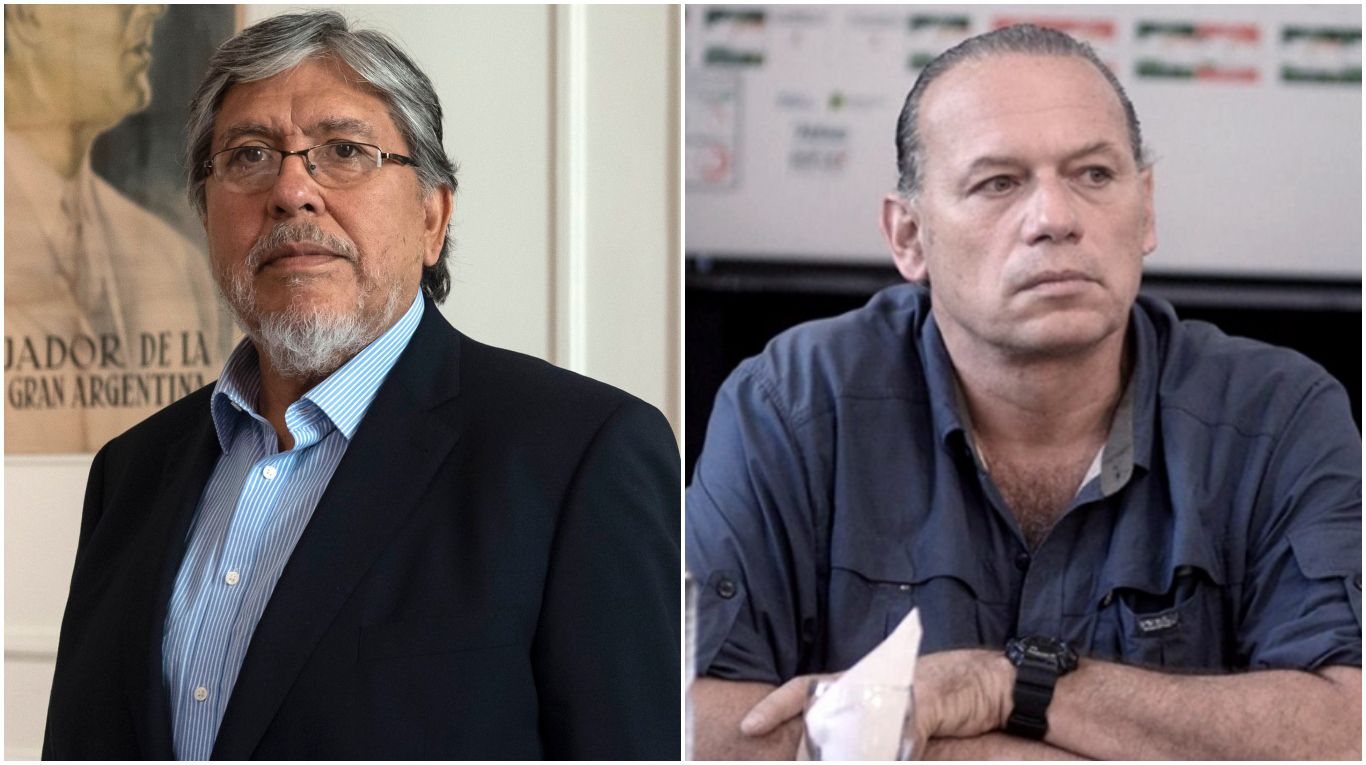 The Government crossed the Minister of Security Sergio Berni, after that the provincial official questioned President Alberto Fernández and said that “the Frente de Todos suffered a resounding defeat” in the legislative elections of November 14.

The Secretary of Parliamentary Relations of the Head of Cabinet Fernando “Chino” Navarro considered that Berni’s statements “They have less and less impact” and he asked for “good sense”, after Berni’s new criticisms of the Government and the tension escalated.

Read also: Sergio Berni once again differentiated himself from Alberto Fernández and analyzed the results of the elections: “The Frente de Todos suffered a resounding defeat”

Navarro said that “it is not bad to have differences” and that “it is positive to have nuances”, although he asked that this debate be indoors: “We must dialogue in reserved areas if we want to solve problems ”.

Fernando “Chino” Navarro on Sergio Berni: “It seems to me that his statements have less and less impact”

The Secretary of Parliamentary Relations relativized the criticisms of the Minister of Security of the province of Buenos Aires: “It seems to me that his statements have less and less impact, outside of the microclimate I think if we go to the corner and ask no one knows, people have other concerns ”.

Fernando “Chino” Navarro: “We have to be more sensible and prudent, it gives the impression that Sergio Berni wants to go”

Navarro considered that there should be “more good sense and prudence” on the part of officials like Berni and mentioned the possibility that the Buenos Aires Minister of Security will leave his post: “It gives the impression that you want to go”, said the national official in statements to AM 750.

Uruguay formalized its proposal for Marcelo Gallardo and it is tempting: a 5-year project and absolute power