Minivacuname, parents united in the fight for their children to be vaccinated with Pfizer against covid 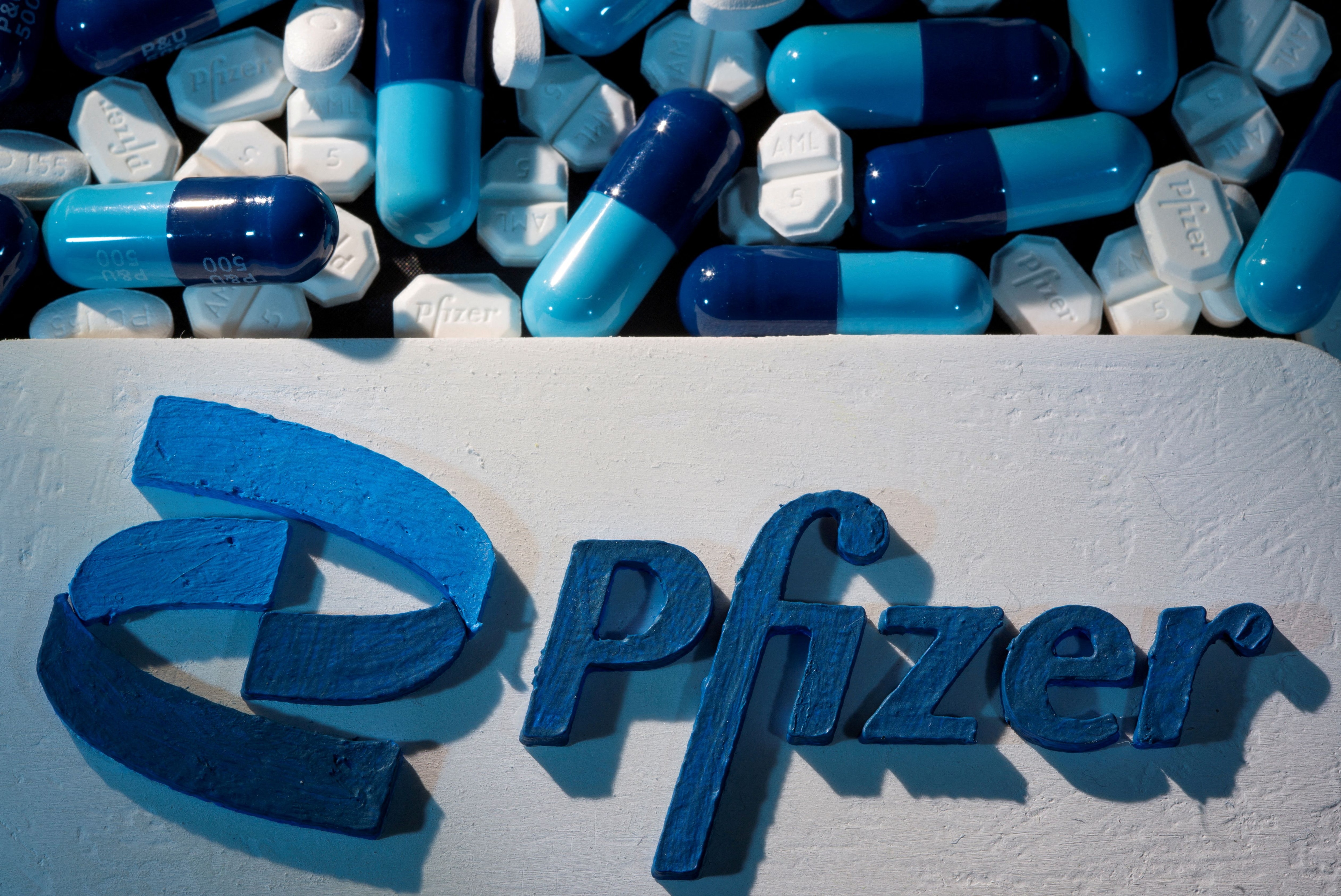 Since the return of democracy to our country, we Argentines have begun to recover our rights as citizens and we proudly display them. However, in the difficult times of this pandemic, some of those rights began to be much more limited due to decisions and choices made by our rulers and that benefit and affect us in the same proportion.

Read more: What are the symptoms of the Omicron variant?

For example, adults who were inoculated with the vaccine Sputnik V specialists know of its effectiveness, but they also know that they cannot travel to many countries until the Gamaleya laboratory that manufactured it presents the papers that endorse it internationally.

An injustice for those who “happened” to receive doses of the Russian vaccine and who will have to wait to use their right to choose the place in the world they want or need to go as tourists, for work, for medical treatment or for visit a relative.

Another example encompasses a segment of the child population, the from 3 to 11 years, which began to be inoculated when the National Ministry of Health began the vaccination campaign with Sinopharm, supported by the Society of Pediatrics, although this vaccine has not completed its research phases and taking into account that the only one approved internationally is the Pediatric Pfizer. The right to be able to choose the best option for their children has clearly been limited.

Ricardo Runza, father of an 8-year-old boy, integrates Minivacuname, a group made up of self-convened fathers and mothers in order to achieve the best pediatric vaccine for their children included in that target, with or without comorbidities.

In a note that approached TN, he declares that he is in the middle of a confrontation and feels like the weak who fight against the powerful and that love for their children is one of the engines that mobilizes this group. Neither more nor less, they fight for it right to health of their children and to choose how to protect them from any disease, which is no small thing.

“We want the best vaccine for our children. We are not anti-vaccines”, maintains Runza. And he comments that Minivacuname is deploying an entire arsenal of actions in the country and abroad.

“From actions in Justice, requests for reports to the Ministry of Health of the Nation, from many institutions that accompany us because they have understood our powerful arguments and a campaign of notes from parents addressed to the minister, opening their corresponding files to requests for help humanitarian and vaccine donations for our country to foreign governments and foundations”.

“50% of the boys in Argentina, between 3 and 11 years old, they were not vaccinated because the parents do not trust Sinopharm. The vaccine Pfizer it is approved from the age of 5 and if it were to be approved here, parents take that 50 percent to be vaccinated,” he adds. Roberto Debbag, infectologist, president of the Latin American Society of Pediatric Infectious Diseases, part of the TN Advisory Council.

and the claim of Minivacuname, In addition to a right, it also becomes a general need. The more children are vaccinated, the less power the virus and its variants will have to circulate and infect the adults around them.

I also read: Pfizer announced that in March it will have a vaccine against the Omicron coronavirus variant

Celeste Brunori, another active member of the group reinforces the idea of order: “We demand this because we consider that the vaccine Sinopharm it does not have the approval of the ANMAT, not even the Ministry of Health and, evidently, to date, there is no documentation that supports that this vaccine has phase 3. In fact, we have filed a complaint with the Ombudsman for Children and Adolescence, as well as requests for reports to the Minister of Health, the Argentine Society of Pediatrics and the ANMAT and none were resolved”.

Between paperwork and no answers, he explains that more than 400 individual orders to the Ministry of Health requesting that children apply the pediatric Pfizer vaccine but no resolution yet.

On the other hand, from the Undersecretary of Sanitary Strategies, of our country, they responded with a document to the claim of Runza explaining first the reason for the presentation: “The reason for your request is that the aforementioned vaccine is approved by the FDA and by the EMA, with a 90.5% efficiency, and thereby becoming the best pediatric vaccine Until now. Likewise, it states that it trusts that the Ministry will ensure, within the agreement that the Argentine State has with said laboratory, the provision of the aforementioned vaccine, which is already beginning to be distributed in various countries of Europe and America, in addition to the numerous States that they are applying it to children under 11 years of age”.

And then in their response they let him know “that the regulatory body of each country is the one that has the power to authorize or not the vaccines available worldwide; being in Argentina the national regulatory entity the National Administration of Medicines, Food and Medical Technology (ANMAT)”, and that “in the Argentine Republic, vaccines of Moderna and Pfizer, have been authorized for use in the population of people of 12 years and over”.

I also read: Third wave of coronavirus: a new approach to the Ómicron so as not to panic

They also clarify that “the inactivated vaccine of Sinopharm is, to date, the one available for boys and girls between 3 and 11 years old”.

Brunori points out that only in the last few days and after a lot of effort, a girl whose mother is a lawyer was authorized to receive the Pfizer vaccine. But, the case is special.

the girl is called July and is 11 years and 4 months old. Maria Ines Gimenez, her mother, reveals the profile of the disorder her daughter suffers from and the steps of her struggle: “My daughter has ECNE, which is a basic neurological condition. Has refractory epilepsy (does not respond to medication). We spoke with her pediatrician and since Sinopharm in its manual indicates precautions in cases of uncontrolled epilepsy and my daughter is 11 and a half years old, the pediatrician seemed logical to give her Pfizer. I also discussed it with his neurologist and another pediatrician and they all agreed. So, we made a claim to the Ministry of Health of CABA, which is our jurisdiction. It took a month to figure it out. All the time they made it clear to me that the authorization was totally exceptional, considering the age close to 12 and the particular pathology of my daughter”.

I also read: According to studies, Omicron lodges in the throat and not in the lungs and that makes it less deadly

It is one of the battles won, fights that in a situation of constitutionally acquired rights should not exist. Giménez, defines it with the strength and integrity of those who started the engine of love for his own and they will not stop him: “The truth is that our case is anecdotal, the important thing is that other boys who are smaller can access the Pediatric Pfizer, that it is available in Argentina and that parents have the possibility of choosing which vaccine we apply to our children”.