Steaks in 3D and crops without water: trends in food 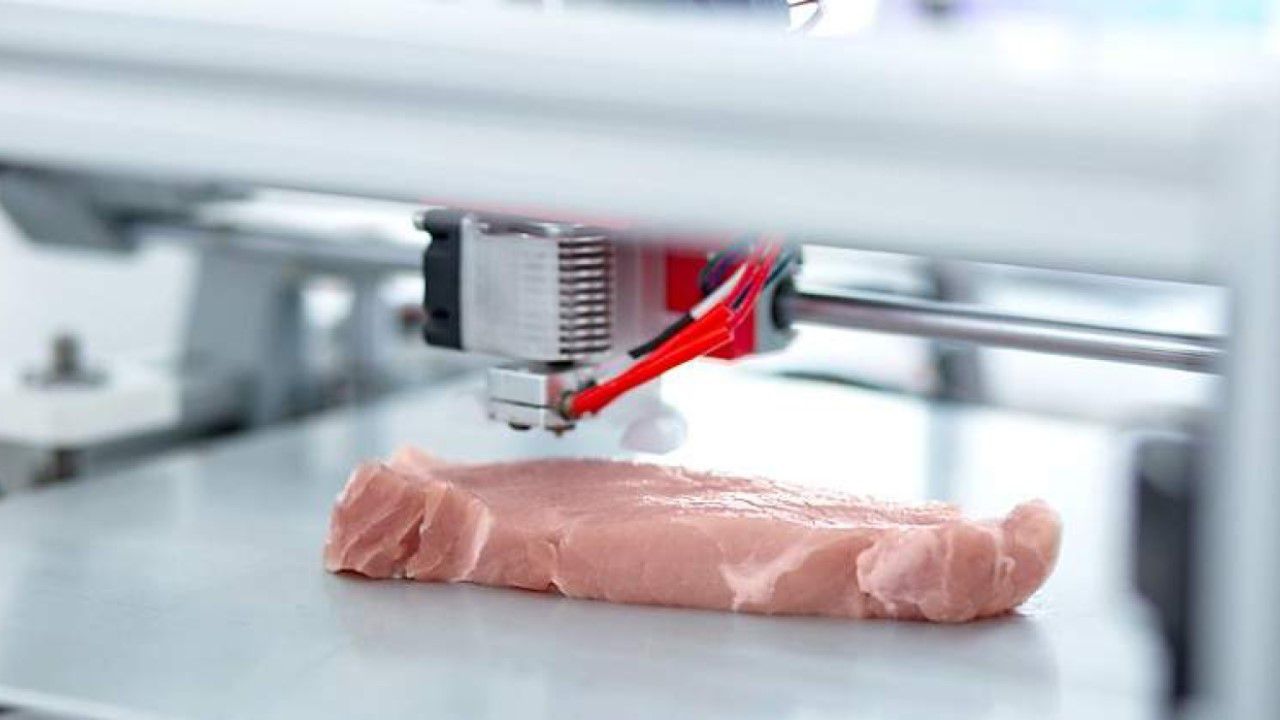 You imagine eat a 3D printed grilled steak and not recognize that it is artificial? This is what different companies in the world are developing: food that is no longer natural and instead becomes artificial thanks to the development of 3D printers.

For example, it is already a reality to eat a vegetable protein-based steak that looks and tastes similar to beef. And the same can be said of chicken, bacon or lamb chops: all artificial, and plant based.

I also read: A Spanish company launches on the market with 3D printed “steaks”

“Animal husbandry leads to pandemics, flu, etc., which cause millions of deaths a year, while the demand for meat is estimated to reach 455 million tons by 2050″, they explained from one of these companies, the Spanish Innomy, based in Bilbao.

But there is more: a company from Galicia, H2Hydroponics, is dedicated to developing intensive vegetable crops for water-scarce territories. The secret is hydroponic installations, with micro-drip irrigation techniques.

These are great challenges ahead in a world where food shortages are in danger of becoming as catastrophic as global warming.

In fact, the United Nations calculates that, in 2050, 10 billion people will have to be fed on a planet with limited food resources, and even dwindling due to climate change. In fact, To feed the entire planet in the next 30 years, food production will have to grow by 70%.

Palace intrigues: William and Carlos seek to banish Prince Andrew and turn him into an ‘ordinary citizen’

The price of the baguette: the controversy that tears France apart

What would a Russian attack on Ukraine look like? The unknown that has the world in suspense

Italy: No winner on 2nd day of presidential elections

The day Caruso Lombardi said no to Keylor Navas: “It was half hair”

The price of the baguette: the controversy that tears France apart

Where to vote in Entre Ríos: Elections 2021, check the electoral roll