Alert for heavy rains in the City of Buenos Aires: the fall of hail is not ruled out 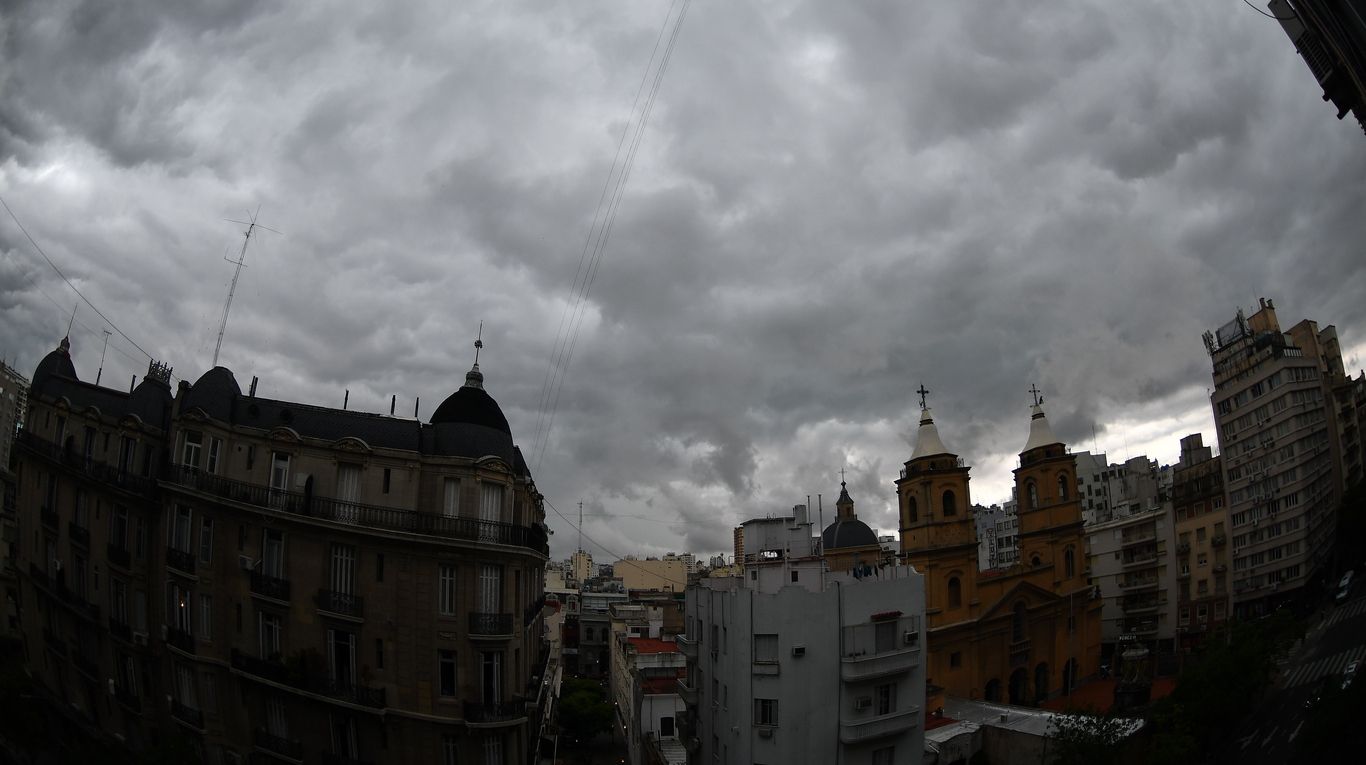 It rains in the city of Buenos Aires, with strong winds and the possibility of hail fall. The storm began around 6:00 p.m. and a storm warning issued by the National Weather Service is in effect.

Saturday’s day was cloudy in the city of Buenos Aires and surroundings. But already in the afternoon a strong storm broke out that could continue during the night.

On the other hand, as of this morning, an “orange” alert is in force for strong or locally severe storms for the northeast of the province of Buenos Aires and 14 “yellow” alerts for storms of varying intensity for the northwest, center and part of the south of the country. .

Serious sign of tension in Ukraine: they analyze evacuating the United States embassy

This weekend at TN Autos we tested the new Ford Maverick, check out the preview!

Jordi, the teacher who dreams of a different school and records videos with the students in the classroom

Earnings 2022: what is missing for the new floor to be applied

This weekend at TN Autos we tested the new Ford Maverick, check out the preview!