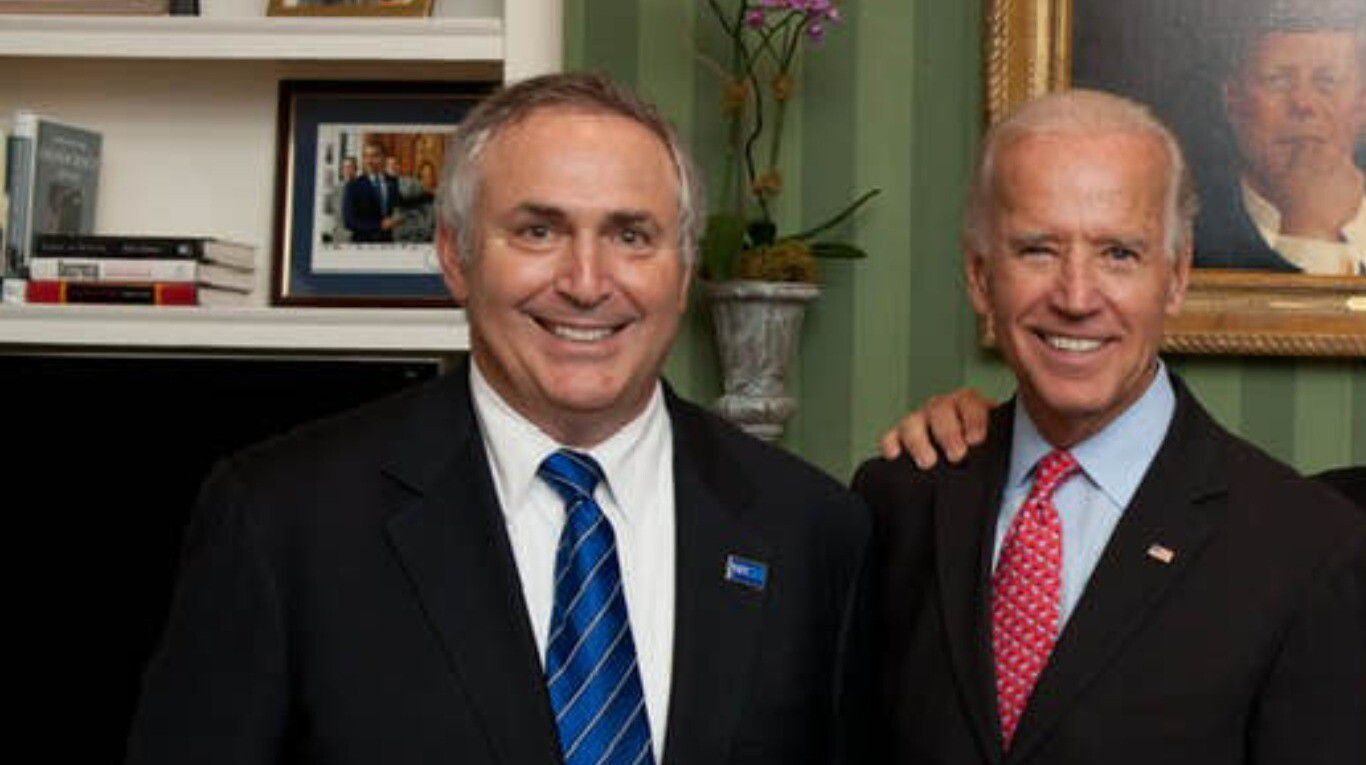 President Alberto Fernández meets at Casa Rosada with Marc Stanley, the new ambassador of the United States in Argentina, who will replace Edward Prado. At the meeting, the president will take the credentials of the diplomat.

The meeting at Government House takes place in the midst of the negotiations carried out by Argentina with the International Monetary Fund (IMF) to try to postpone the maturities of the debt taken in 2018. Fernández seeks the support of Joe Biden’s management, main shareholder of the multilateral credit organization and with veto power.

Stanley arrived in Argentina last week, sent by Biden to fill the position of ambassador. On a previous occasion, he had already met with the Foreign Minister santiago cafiero, which in recent days was in charge of bringing positions closer to the United States for negotiations with the IMF.

Stepping on Argentine soil, Santley was received by the charge d’affaires, MaryKay Carlson, at the Ezeiza International Airport.