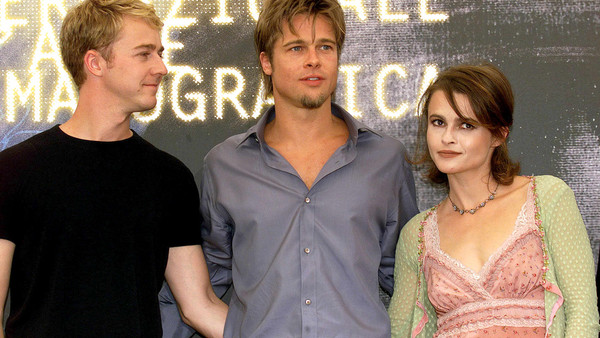 With a transgressive and anarchist message, “The fight Club” became a cult film after its premiere in 1999. Now, to the surprise of many, it has hit Chinese television with an alternative ending in which power ends up prevailing over chaos.

The strict censorship in the Asian giant it only allows the premiere of a handful of foreign films and, sometimes, with important cuts. Among the last modified tapes is the one directed by David Fincher, with Brad Pitt and Edward Norton as protagonists.

Chinese moviegoers learned over the weekend that the recently released version of the film on the Tencent Video platform features a final touch-up that transforms the anarchist and anti-capitalist message that made it a global hit into one in which victory goes to the status quo.

In the new version issued in China, the action ends with the murder of Durden. Then, the film fades to black and a message appears: “The police quickly discovered the whole plan and arrested all the criminals, successfully preventing the bomb from going off.”

He further adds that Tyler, a product that existed only in the Narrator’s imagination in the original, was sent to an insane asylum and later released.

The new ending in which power triumphs sparked outrage among Chinese netizens, many of whom had already seen bootleg versions of the original film. “It’s intolerable”commented a user on Tencent Video.

“Not only do they remove scenes, they also add new ones to the plot”, criticized another user.

Tencent did not comment on the matter and it is unclear if the change was ordered by Chinese government censors or decided by the film’s original producers.

Hollywood studios they often release alternative versions of their productions in the hope of avoiding Chinese censorship and obtain juicy profits in a market of millions of consumers.

In 2019, for example, multiple scenes from the movie “Bohemian Rhapsody” that referred to Freddie Mercury’s homosexuality – a fundamental part of his biography – were eliminated in its version for the Asian country.