Dollar today: how much the official and the other exchange options are trading this Monday, April 25 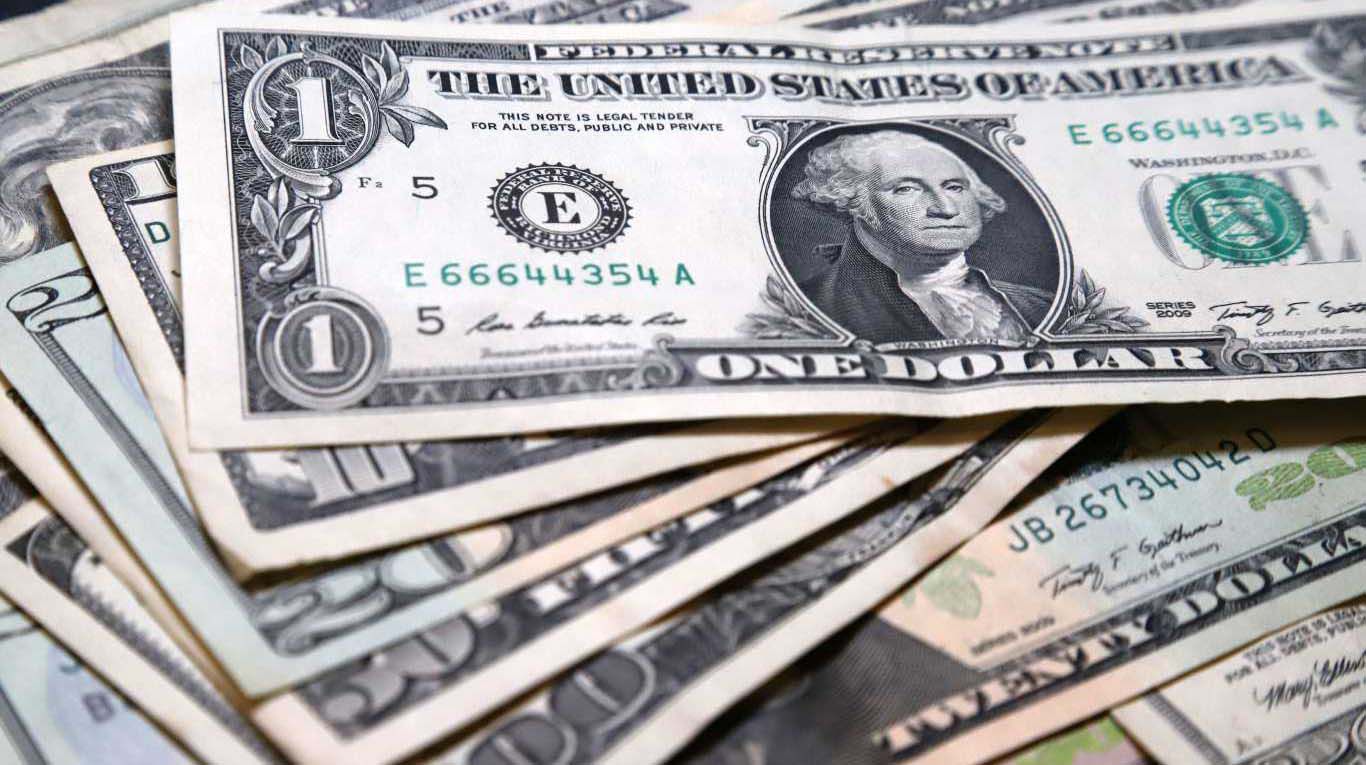 For its part, the blue dollar rises $1 and operates at $201 for the purchase $204 for sale in the city of Buenos Aires. In the previous week, she added $8 after having traded at the low of the last six months until last Monday. Likewise, it is still far from the peaks at the end of January, prior to the agreement with the IMF.

I also read: Blue dollar today: how much is it trading for this Monday, April 25

Consequently, the gap with the wholesaler is located in 77,85%.

the continuation, one by onethe prices of the different options to operate in dollars that can be accessed in Argentina.

The solidarity dollar or savings is sold to $197,18. With the rise of financiers, it once again became the cheapest option of the market to access dollars, although it has a monthly quota of US$200 per person.

It is the sum of the price of the official dollar plus the COUNTRY taxes (30%) and the withholding of 35% as advance payment of Earnings.

This is the value with which one must be guided when acquiring foreign currency for the saving or to perform transactions (purchase of goods or services via credit or debit card) abroad.

In the wholesale segment, the trade dollar is traded at $114,70forty-seven cents above the previous close.

The accumulated increase in the previous week was $1.26, the largest since the beginning of October 2020.

The Banco Central (BCRA) ended Friday with purchases for US$15 million. In April accumulate positive balance of about US$174 million.

In March, it acquired US$275 million, the highest number since July 2021. The balance for February had been negative, with net sales of US$190 million. While in January it had closed with sales of US$130 million.

I also read: Blue dollar: the three reasons why it exceeded $200 again

In March, the wholesale exchange rate quickened the pace and rose 3.31%. Throughout the first quarter of 2022, it increased by 8.07%.

In 2021, it had added a rise of 22.1%. Since December, the BCRA began to slide faster the official dollar, which had been used as an anchor for inflation for almost the entire past year.

The counted with liquidation (CCL) rises and trades at $210,43 on the official screens. This option recovered the upward trend in recent days.

What is the dollar counted with liqui? It is the exchange rate that arises from the operation that allows investors to buy Argentine papers in the local market and sell them abroad in order to turn foreign currency for “hoarding”.

For his part, the MEP dollar also operates upwards, until $210,34 on the official screens.

In addition, with fewer obstacles to access financial dollars, the so-called “free” MEP also opens with rises and trades at $209,97.

I also read: For the first time, record inflation came without a jump in the dollar

The MEP dollar is an exchange rate that, like the CCL, is obtained by buying and selling shares or bonds. The only difference is that the resulting currencies are deposited locally.

The exchange rate to access dollars through cryptocurrencies was sold to $207,40. In the crypto ecosystem, however, there are different prices depending on the virtual wallet with which it operates.

Elections in the Bar Association of the Federal Capital, in full onslaught of Cristina Kirchner

Elections in the Bar Association of the Federal Capital, in full onslaught of Cristina Kirchner