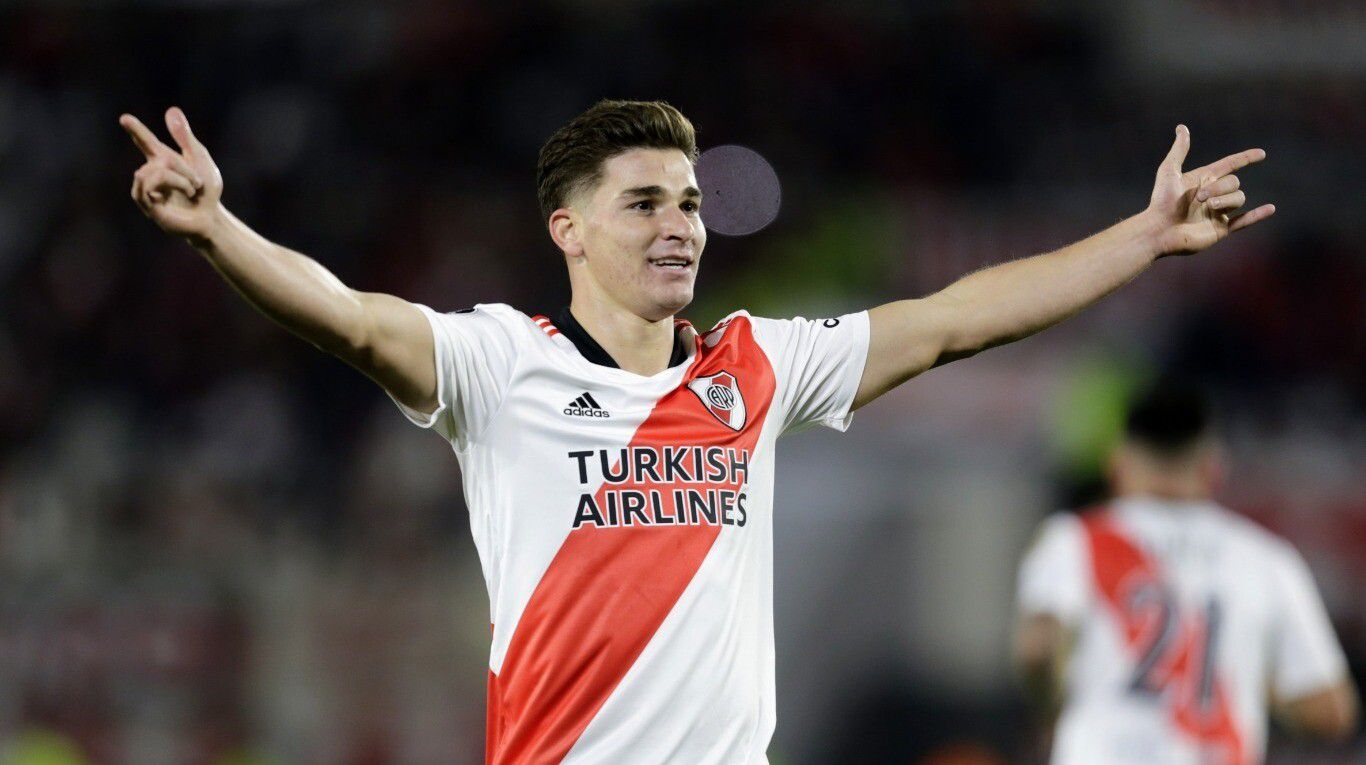 Riveralready classified and with the first place in Group F assured, receives this Wednesday Lima Alliance from Peru for the sixth date of the Copa Libertadores. The objective of the Millionaire is to add three points that allow him to finish as one of the best winners of the stage and define in final instances of local.

It is a day of celebrations for the Núñez club, which this Wednesday celebrates its 121st anniversary.

I also read: Vélez thrashed Estudiantes 4-0 in Liniers and qualified for the round of 16 of the Copa Libertadores

The meeting takes place in the Monumental Stadium, with the arbitration of the Colombian Jhon Ospina and televised by ESPN. At the same time they define the second classified of the group Colo Colo and Fortress in Santiago del Chile.

The preview of River-Alianza Lima

After five dates, River is the leader in the area with 13 units, Fortaleza follows with 7 (balance 0), Colo Colo with 7 (-3) and Alianza Lima with 1. If the Brazilians tie in Chile, they will advance for better goal difference.
Marcelo Gallardo’s side barely missed two points so far in the group stage after drawing 1-1 at Fortaleza in Brazil.
Before the last date is played, Palmeiras is almost assured of first place with 15 units (in its last match it will receive the Venezuelan Táchira and should finish with 18) and making sure to define as local all the instances that it reaches, but the other positions are in doubt.
River and Flamengo from Brazil have 13 units and a balance of +8, Estudiantes have 13 with +7 and Atlético Mineiro 11 with +5. For River it will be important to win and by a good difference to be the second best first after Palmeiras. Thus, I would already be sure to define at home until a hypothetical semifinal.

Bruno Zuculini, River midfielder, tested positive for coronavirus in the round of tests to which the squad underwent in recent hours.

This is due to the marked growth of cases in Argentina, which in the last seven days registered more than 43 thousand cases.

“[Parte médico] After the swabs carried out on all the members of the squad and coaching staff, the player Bruno Zuculini tested positive for Covid-19”, River published on his social networks.

One of the strikers pointed out by Gallardo ruled out his arrival at River: “I am happy at my club”

River will look for a striker in the transfer market that has just started. Marcelo Gallardo is clear that the priority is to strengthen the attack, after the sale of Julián Álvarez to Manchester City.

The dance of names began quickly and the Colombian Miguel Borja was one of the first to sound in Núñez. However, the player himself confirmed that his wish is to continue in Junior de Barranquilla.

“I came for three years, that was what I wanted with my family. The board made a very important effort and I’m happy here. I have my mom just around the corner, it’s something you’ve always dreamed of. I feel happy here and I want to continue at the club”, assured the center forward of the Colombian National Team.

Party in Olivos: they denounced the judge and the prosecutor who accepted Alberto Fernández’s offer