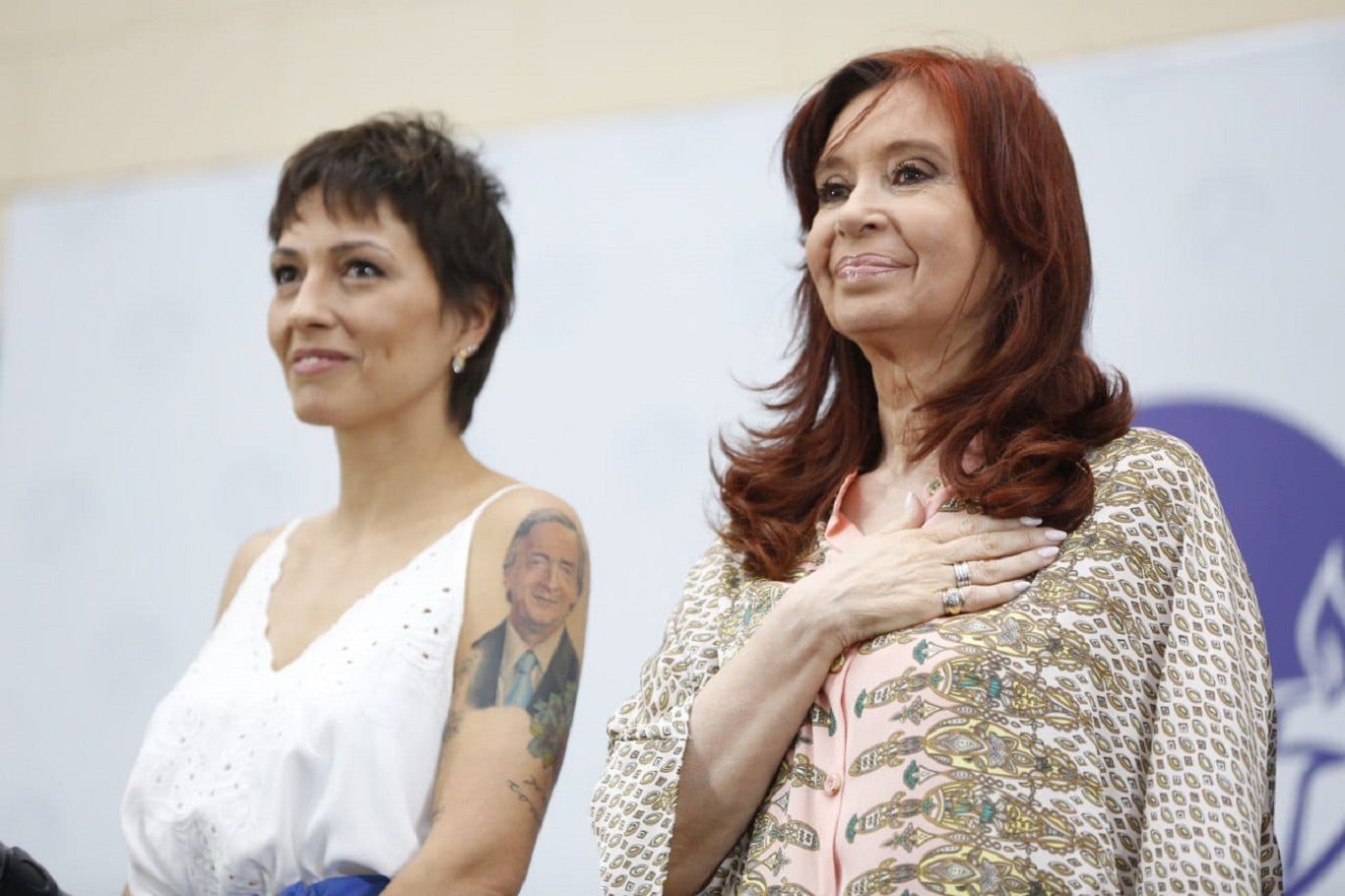 The mayor of Quilmes, Mayra Mendozadenounced today what he defined as a “media operation that seeks to generate hatred and violence against Kirchnerism” and again denied the accusation “of leaking money to Miami and making payments to cooperatives that do not work”, a version he defined as “a Total and utter lie” that has been circulating as “fake news” since “a little over a month ago”, as he warned this afternoon through a video addressed to the residents of Quilmes that he broadcast from Twitter.

“A little over a month ago, false news circulated in the national media and on networks, in which I was accused of flee money to Miami and to make payments to cooperatives that do not work. This is a complete and utter lie. It is false that the taxpayers’ money went to the US,” the community chief pointed out, and then stressed that she did not have and does not have bank accounts abroad: “All my assets are in Argentina and declared since 2009.” , he highlighted.

I also read: They charged Mayra Mendoza for the alleged diversion of funds to Quilmes cooperatives

In her response of almost 10 minutes, the Mayor of the Front of All assured that with the video she sought maintain “direct contact” with neighbors to warn them about the effects they intend to generate with “these lies”, with which -he pointed out- “they seek to dirty us, deceive the neighbors and hinder the work”, as well as “generate discomfort” and distrust towards their management and their person.

“Our municipality, indeed, contracted work cooperatives to carry out maintenance, cleaning, irrigation, enhancement and beautification tasks of the main accesses and public spaces. And why did we do it with cooperatives? Because when we assumed our management, in the area of ​​Parks and Walks, of Public Services, there were only 23 people for these tasks, which are insufficient to keep clean more than 150 spaces that we have in Quilmes. That’s why I decided to continue with the work that the cooperatives had been doing in Quilmes since 2009,” Mendoza said.

“I am not the one with accounts abroad”

And he recalled that contracting work cooperatives is “a common tool” in other municipalities, since “the law (Municipal Organic Law, in article 156, paragraph 11) allows contracting directly, being able to resolve the immediate issue and it is also a form of social inclusion and job creation”, which in the case of Quilmes -he valued- allowed the generation of “200 jobs, 200 people who work in Quilmes within the cleaning cooperatives”, with activities carried out in 30 points of the municipality such as Sanitation of streams, repair of sidewalks, cleaning of public roads and smaller-scale works in water and sewage.

In terms of public investment, the mayor stressed that the work of the work cooperatives reached so far in May 2022 “an investment of 42,382,000 pesos”, an amount that “includes trucks, equipment, supplies and personnel” , as detailed, and then mentioned that all this activity seeks to “end the apathy and disinvestment” that historically characterized the public spaces of Quilmes, which were always “ugly, dark and dirty.”

I also read: Mayra Mendoza adds another accusation of corruption: they ask to investigate her for embezzlement

Regarding the accusation for alleged irregular handling of funds, the mayor remarked that the first thing she did when she became aware of the case was to report herself “so that an investigation can be started, because I am the first interested in knowing the truth.” he underlined, and expressed his expectation that “those who today take so much time to defame me, when the truth is known, they will also make it known to the citizens.”

“The first thing I did in the face of this media operation was to denounce myself. Yes, report myself to start an investigation. I trust that justice will be done and I want, and it would be fair, that the same people who today take so much time to defame me, when the truth is known, also make it known to the citizens. Because telling the truth is a principle of journalism and it seems that some have forgotten, ”she added.

And regarding the hiring procedure used in the cooperatives, he explained: “I want my neighbors to know that if there are procedural acts of the investigation underway, it is because I asked the legal team of the municipality to volunteer to provide all the information to the Judiciary. All contracts were made in compliance with administrative procedures, through auditable files by control mechanisms. In none of the cooperatives are officials of this management or relatives. The resources allocated to the maintenance of public spaces were used and are used for that”.

Finally, the leader of La Cámpora also listed a series of antecedents in which she claimed to have been defamed since she took office as mayor of Quilmes, such as when she was denounced “for VIP vaccinated and it was false”, since her and her family they vaccinated “when it was our turn, like any neighbor”; or when “they accused the Solano Celebration Commission and the artists who participated in the anniversary of that town”; to finally remember that even “they have invented live protests in neighborhoods of Quilmes putting images of Chile,” she reproached.

“The truth is, they are not creative, we already know them. They lie, cheat, generate hatred and violence against a certain group of leaders of a sector, Kirchnerism, and if you are a woman and from La Cámpora, much worse. They treat the rest of the leaders of this country well, they take care of them, they don’t ask them anything; no one here asks, for example, how much (Horacio) Rodríguez Larreta spends on maintaining the green spaces of the CABA, or how much he spends on the advertising that he permanently makes of his management,” he replied before urging Quilmes Peronism not to “fall in provocations of the old policy” that “seeks to return to the Government by lying, defaming and attacking”.