Why 4 Fabiola Yáñez’s birthday guests go to the investigation 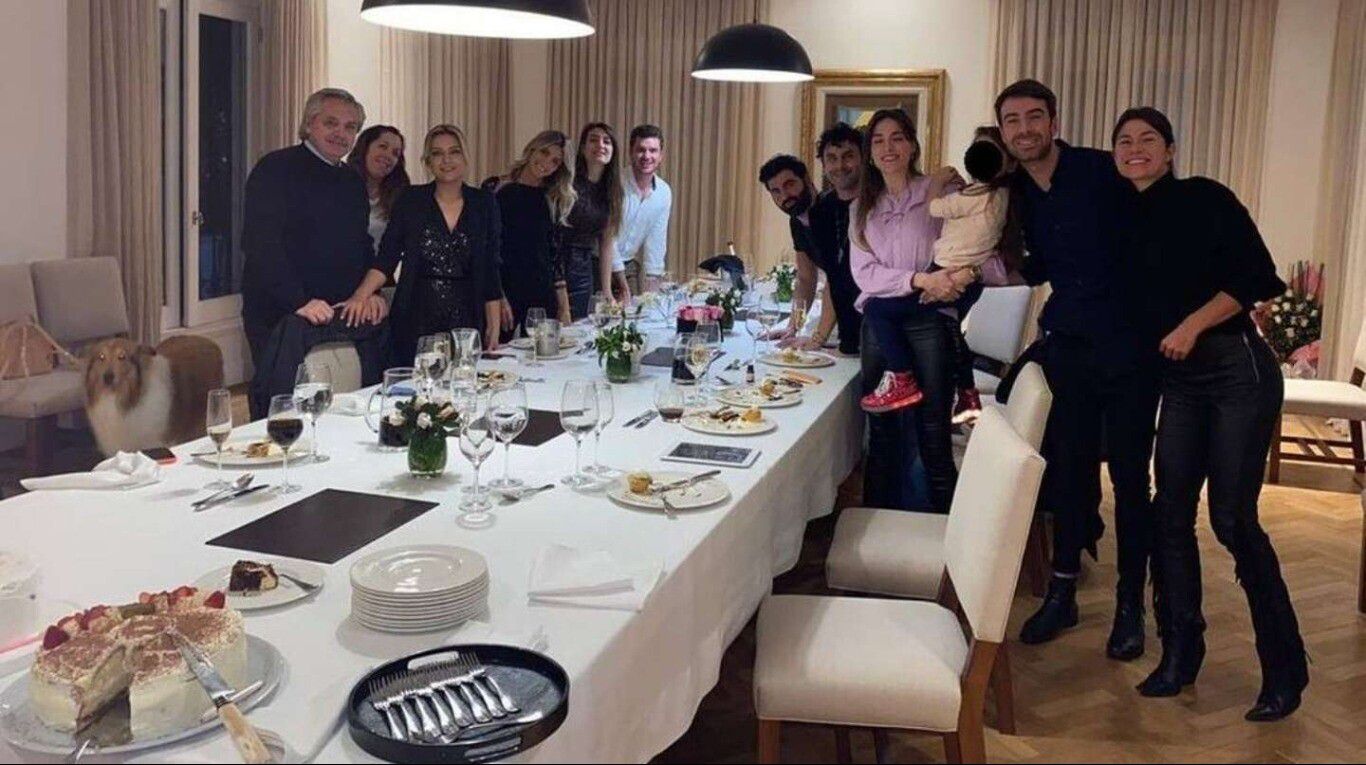 The federal judge of San Isidro Lino Mirabelli called four of the attendees at the birthday party of the first lady, Fabiola Yáñez, to give an investigative statement. The celebration was held in the Presidential Palace of Olivos in the strictest stage of the restrictions due to the pandemic.

They are Rocío Fernández Peruilh; her sister Florencia; the former assistant to the first lady Sofía Pacchi; and Stefania Dominguez.

I also read: Party in Olivos: they denounced the judge and the prosecutor who accepted Alberto Fernández’s offer

The Fernández Peruilh sisters were summoned for June 28, while Pacchi will do so the next day and Domínguez on Thursday, June 30.

However, the magistrate opened this Friday a folder within the file to process the extinction of the action against President Alberto Fernández and the aforementioned Fabiola Yáñez, who proposed a conciliation through the “comprehensive reparation of the damage”.

The president agreed with the prosecution to pay 1.6 million pesos and Yáñez 1.4, which was accepted by the judge, so that once the deposit has been fulfilled, the case will be closed for both.

Other defendants chose the same path, but the lawyers Fabián Améndola and Fernando Burlando, although they also proposed comprehensive reparation, did so before the judge when, strictly speaking, they should have processed it before the prosecution.

“Providing the request for the formation of incidents of extinction of the criminal action for comprehensive reparation of the damage required with respect to Rocío Fernández Peruilh and Florencia Fernández Peruilh, let their defense lawyers know that they must occur before the Public Prosecutor’s Office,” said the magistrate.

Mirabelli’s resolution means that it is still possible for both to avoid criminal action, if the prosecution accepts the proposed settlement.

The situation of Sofía Pacchi, the ex-girlfriend of a Taiwanese businessman with a strong presence at the Casa Rosada, is different, for whom they requested the “dismissal due to atypicality”, since they maintain that she did not commit any crime because she was fulfilling work duties on the day of the celebration, as assistant to the first lady.

I also read: Maduro thanked Alberto Fernández for his speech at the Summit of the Americas: “He was brave”

Likewise, Stefanía Domínguez, the other attendee at the disputed party at Quinta de Olivos who was called for questioning, is defended by the lawyer Mauricio D’Alessandro. This proposed as a defense strategy the nullity of the presidential decrees that established the restrictions by Covid-19.

In New York they are fed up with helicopters: A law could leave them on the ground

Tiziano Gravier’s aggressors will be imprisoned

Removing electricity subsidies: what will happen to the rates for buildings, consortiums and businesses

Demi Moore, infarct in fuchsia microbikini from a yacht in Greece

Tiziano Gravier's aggressors will be imprisoned