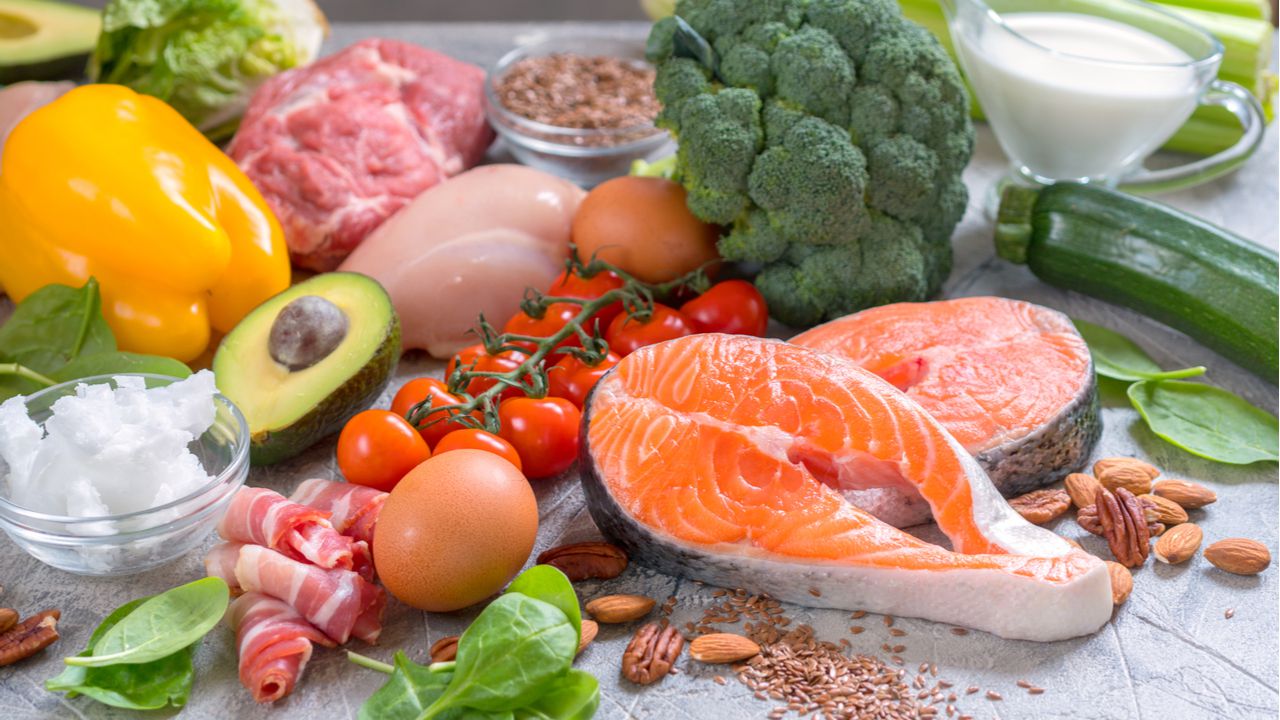 A diet The high-fat, low-carb diet that has become popular in recent years can extend a person’s life, according to a new study.

Researchers at Stanford University found that the ketogenic diet can help muscle cells survive stress and allow a person to live longer.

The purpose is to reduce the intake of sugars so that the body uses fat as its primary source of energy. In this way, the body becomes more efficient in conversion of fat for fuel.

I also read: The risks and benefits of the ketogenic diet

Although not a universal dietary model, research reveals that this diet can increase longevity through increased cellular resistance to stress.

The researchers, who published their findings last week in Cell Metabolismfound that the Keto diet provides many of the same positive effects to a person’s cells as fasting.

In a test on mice, the researchers found that those who fasted for one to 2.5 days had stronger muscle cells.

While they took longer to repair when damaged, cells from fasted mice were much less likely to be damaged.

“We found that fasting induce resilience in muscle stem cells so that they survive during deprivation and are available to repair muscle when nutrients become available again,” Thomas Rando, professor of neurology at Stanford, said in a statement from the University.

However, long-term fasting is not sustainable and can be very uncomfortable for a person on a daily basis.

“In general, most of the muscle stem cells grown in the laboratory die when they are transplanted”, describes Rando.

“But these cells are in a deep resting state that we call deep ketone-induced quiescence that allows them to withstand many kinds of stress.”

The ketogenic diet has gained traction on social media in recent years, and while it is beneficial for reducing fat and weight, some fear that those who use it will suffer from nutritional deficiencies that can lead to long-term problems.

“Cells have evolved to exist in times of plenty and in times of deprivation,” explains Rando.

They should have been able to survive when food was not readily available. Ketone bodies arise when the body uses fat for energy, but also pushes stem cells into a silent state that protects them during deprivation.

In this case, they are protected from environmental stress, but they are also less able to regenerate damaged tissues.

Despite presenting many benefits, the ideal diet must be prepared individually by a specialist, since it can present some side effects during the adaptation period, such as fatigue and nutritional deficiency, if mishandled.

The US will not pressure Ukraine to reach a ceasefire

Removing electricity subsidies: what will happen to the rates for buildings, consortiums and businesses

Demi Moore, infarct in fuchsia microbikini from a yacht in Greece