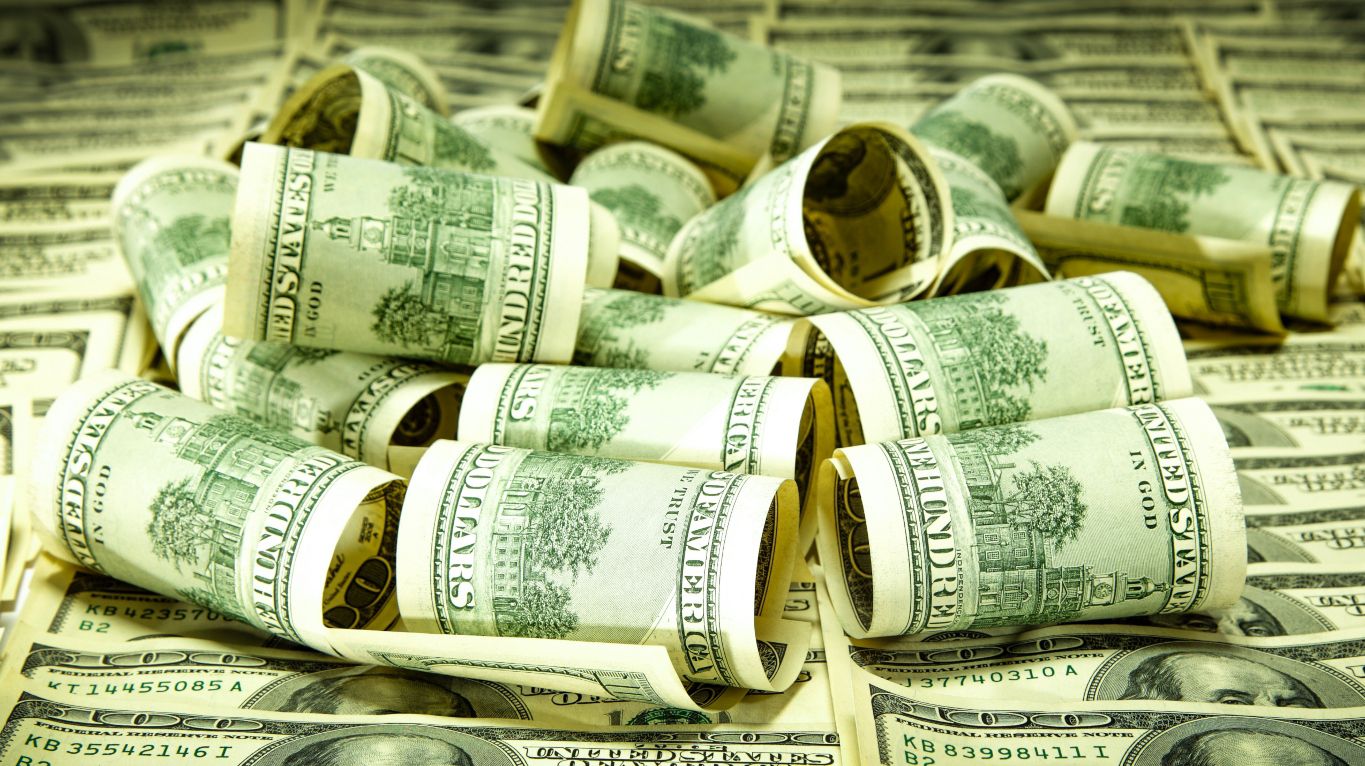 The Dolar blue starts this Wednesday, August 10 at $288 for the purchase and $293 for sale in the city of Buenos Aires. In the previous day it rose $1. In this way, the gap with the wholesale dollar is located at 118.98.

Meanwhile, the official dollar is sold to $140 on the screens of the Banco de la Nación Argentina while the sympathetic you get to $231 and the tourist or card is quoted at $245.

I also read: Blue dollar today: how much is it trading for this Wednesday, August 10

The blue dollar starts at $293

Official dollar, MEP, CCL and Crypto: how much do they start this Wednesday, August 10

The blue dollar started August without a defined daily trend. Before the assumption of Sergio Massa in the Ministry of Economy, it deepened the losses evidenced in the last stretch of July, then it rose, and after the first message of the new minister it fell back. On Friday the 5th, it returned to the rise. But from end to end of the first week it accumulated a drop of $3.

On Tuesday, July 19, the blue dollar rose again strongly and exceeded $300 for the first time, a “psychological barrier” because it broke another step against the peso. This is how it operated at nominal historical maximums after having touched $350 on Friday

The previous record was on Friday, July 15, when it closed at $293, amid the strong volatility that has occurred since the resignation of Martín Guzmán and his replacement by Silvina Batakis, who spent 25 days in office.

Blue dollar today: how much does it start this Wednesday, August 10