🔴 Blue dollar today: how much is it trading at 10 AM this Wednesday, August 10 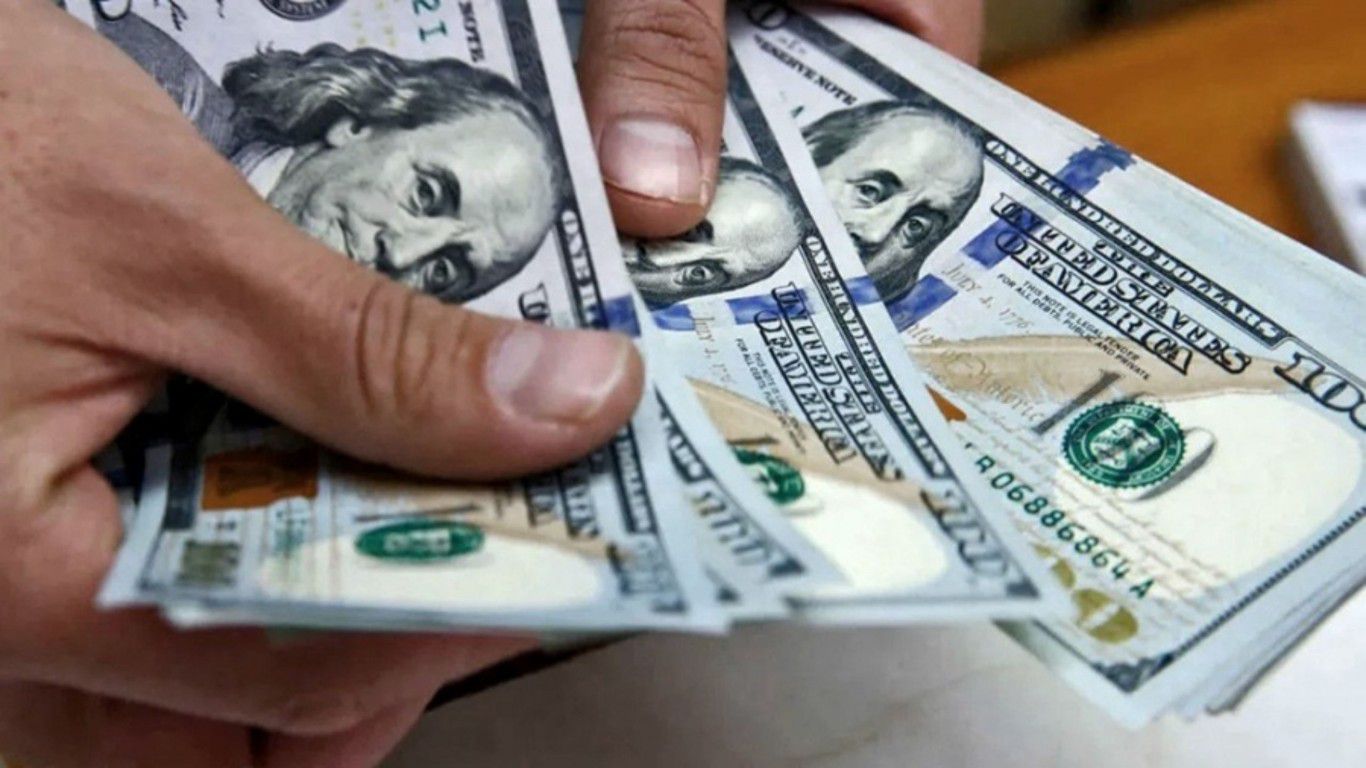 The Dolar blue starts this Wednesday, August 10 at $288 for purchase and $293 for sale in the city of Buenos Aires. On the previous day he raised $ 1 pending new measures from Sergio Massa. In this way, the gap with the wholesale dollar it is located at 118,90%.

I also read: DOLLAR TODAY, minute by minute: the blue, the official and all the quotes

The dollar blue still over $60 above the solidarity dollar or savings (official plus taxes that make it more expensive 65%) that contributes to $231 in the National Bank (BNA).

Meanwhile, the tourist dollar has been more expensive since Thursday, July 14, since the AFIP raised the perception of Profits to 45%. Thus, whoever spends abroad pays one official dollar plus a surcharge of 75% -the PAIS tax is added-, which is negotiated at $245

Meanwhile, the official dollar (without taxes) operates at $132 for the purchase already $140 for sale on the screens of the Bank of the Argentine Nation (BNA). In the previous week, it accumulated an increase of $1.75.

Dollar today: how much are the official, the blue, the wholesaler, the MEP, the CCL and the Crypto

The prices of the different alternatives to access dollars in Argentina are the following:

I also read: The Government announces the bonus to retirees: what is known and how it will be financed

The dollar blue started August without defined daily trend. Before the assumption of Sergio Massa in the Ministry of Economy, he deepened the declines evidenced in the last stretch of July, then rose, and after the first message from the new minister backed down. On Friday the 5th, he returned to the rise. But from end to end of the first week he accumulated a low of $3.

On Tuesday, July 19, the Dolar blue went back up strong and exceeded $300 for the first time, a “psychological barrier” because it broke another step against the weight. This is how it worked in historical highs nominal after touching $350 on Friday

The previous record was on Friday, July 15, when it closed at $293, in the midst of the strong volatility that has been recorded since the resignation of Martín Guzmán and his replacement by Silvina Batakis, who spent 25 days in office.

I also read: The quota of US$200 per person is renewed: the requirements to access and the price in the banks

The price of the blue dollar in the last 12 months

The upward pressure began on Tuesday June 14 when the blue had reached $224 and at that time reached an all-time high in nominal terms, then fell back, on Friday the 24th it set a new record: $226 and on Monday the 27th it set its previous all-time high. Hill the sixth month of 2022 at $238 for sale, a low that reversed at the beginning of July.

I also read: The use of credit cards and purchases with Now 12 grows to combat price increases

Previous highs had been seen in late January 2022, when the parallel note briefly traded above $223. After the announcement of the understanding with the IMF, the price had begun to decompress, a trend that was reversed towards May.

Los last six months of 2021meanwhile, were dominated by the exchange rate volatility in the midst of the primary and legislative elections in November.

In July 2021, it had broken through a ceiling of $170, while in August, the price of the blue remained relatively calm and moved between $178 and $183. In the days before the legislative PASO elections on September 12, the price climbed again and reached $186.50. It remained around that value until the first weeks of October.

Towards the end of October 2021, the blue dollar once again touched its maximum nominal value, of $195, and days before the November elections it marked $207. During the first weeks of December, the price spiked to $195.50. However, it regained momentum at the end of the year and closed at $208.

The Dolar blue is the one that circulates in the informal market, illegal, It usually has a higher value than the official one.

this dollar it is not bought in banks or official exchange houses. It is taken as a thermometer of the local economy.

Marks the nervousness or calm of the market financial and of savers who seek to safeguard at least part of their income by exchanging pesos for foreign currency.