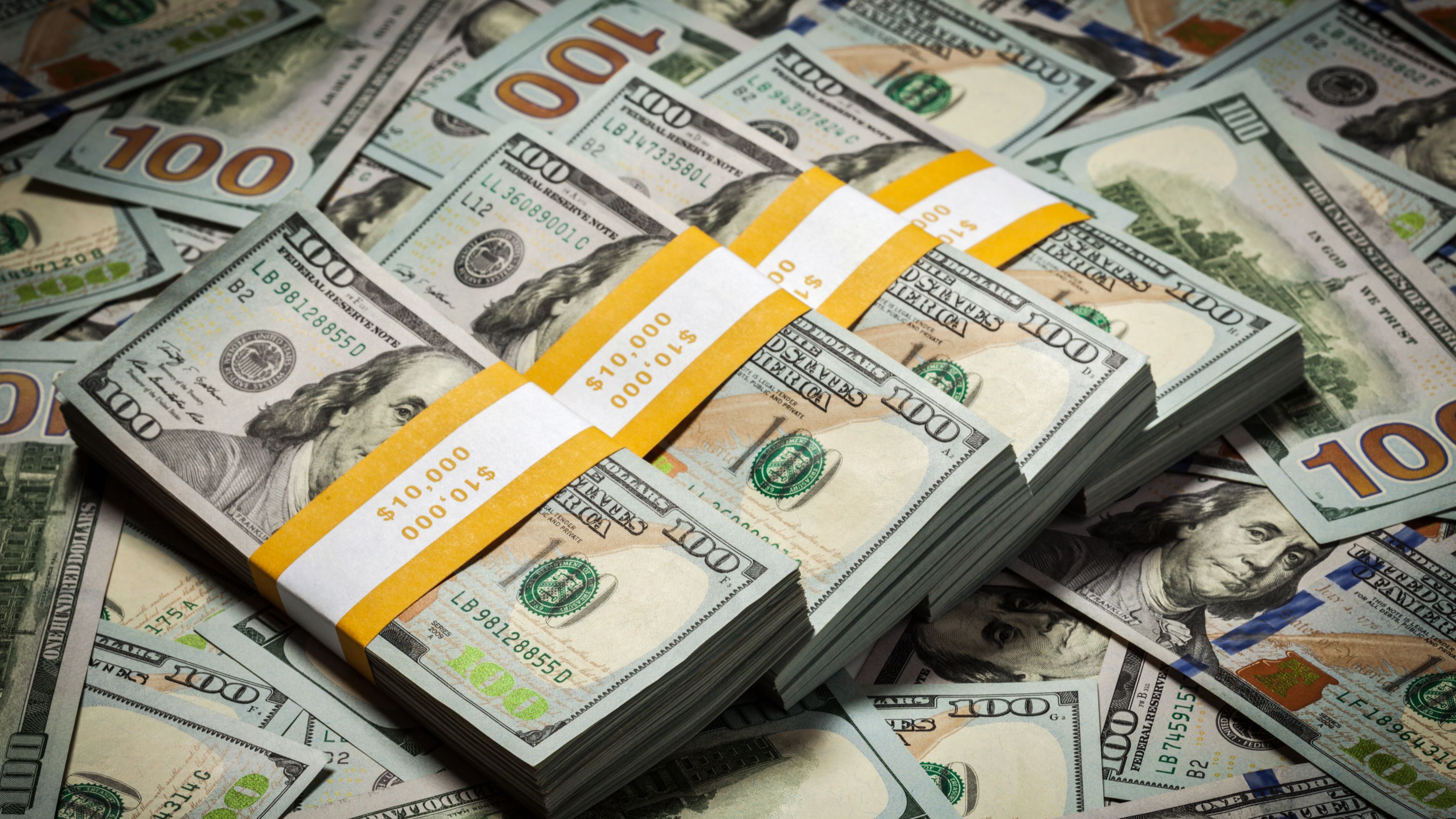 The dollar oficial is listed this Wednesday, August 10 at $132 for the purchase now $140 for sale on the screens of the Bank of the Argentine Nation (BNA). In the week it accumulates a rise of $1.25.

For his part, the Dolar blue trades at $288 for purchase and $293 for sale in the city of Buenos Aires. In the previous session, it had dropped $1 pending new economic measures.

I also read: DOLLAR TODAY, minute by minute: the blue, the official and all the quotes

Consequently, the gap between the blue dollar and the wholesaler is located at 118,90%.

Dollar today: how much are the official, the solidarity, the MEP, the CCL and the wholesaler trading

Next, one by onethe quotes to operate in Dollars which can be accessed in Argentina.

The solidarity dollar or savings opera a $231. Solidarity is the cheapest option on the market to access dollars. The monthly quota of US$200 per person is still valid.

It is the sum of the price of the official dollar plus the taxes PAIS (30%) and withholding of 35% as advance payment of Profits.

Meanwhile, the tourist dollar or card -which emerged on July 14 with the rise of 10 points in Profit Withholding-, operated at $245. This is the exchange rate realm for transactions (purchase of goods or services via credit or debit card) abroad and includes platforms like Netflix or Spotify.

The solidarity dollar closed June with a rise of 3.8% and increased 20.7% in the first semester.

in the segment wholesalerthe commercial dollar trades at $133,85twenty-three cents above the previous close.

In the second round of the week, the Central Bank sold US$64 millionbelow the demand for foreign currency to pay for energy imports, which was in the order of US$100 million, according to Gustavo Quintana, market operator.

On Friday the 5th he had sold US$95 million, in the eighth consecutive round with a selling balance for the monetary authority, despite the abrupt drop in parallel dollars. Accumulate so far this month a negative balance of more than US$700 million.

In July 2022, the wholesale dollar increased 5.48%, the most important monthly adjustment so far this year. Thus, it accumulated a rise of 28.40% since the beginning of the year. The Central Bank closed the seventh month with sales of US$1,275 million.

I also read: Shortage of dollars: the plan of a key man from Massa to take care of every last bill that leaves the country

In Aprilthe trade dollar adjustment reached 3,87% and that month the BCRA accumulated a positive balance in its intervention in the market of US$174 million. In marchthe monetary authority had acquired US$275 million. The balance of February had been negative, with net sales of US$190 million. while in January had closed with sales of US$130 million.

The CCL had risen strongly in July and more after the Government confirmed a differentiated exchange rate for foreign tourists for up to US$5,000, at a value “that arises from financial options”.

What is the dollar counted with liqui? It is the exchange rate that arises from the operation that allows investors buy Argentine papers in the local market and sell them abroad in order to be able to turn foreign currency for “hoarding”.

I also read: The quota of US$200 per person is renewed: the requirements to access and the price in the banks

The MEP dollar is an exchange rate that, like the CCL, is obtained by trading of stocks or bonds. The only difference is that the resulting currencies are deposited locally.

The exchange rate for access dollars through cryptocurrencies quote to $286,80. In the crypto ecosystem, however, there are different prices depending on the virtual wallet with which it operates.

The gap between the blue dollar and the wholesaler is located at 118,90%. exchange rate wholesaler or commercial is obtained at $133,85.

It is about the value of segment commanded by the Central Bank (BCRA) and that intervenes in the demand for dollars from companies and individuals and the offer for the liquidation of foreign currency from exporters of grains and oilseeds.

🔴 Blue dollar today: how much is it trading at 10 AM this Wednesday, August 10

Incidents in Mendoza: Quilmes fans threw stones at the Boca stalls and the police entered