Boca will sanction Darío Benedetto and Carlos Zambrano: they would not play on Wednesday against Rosario Central 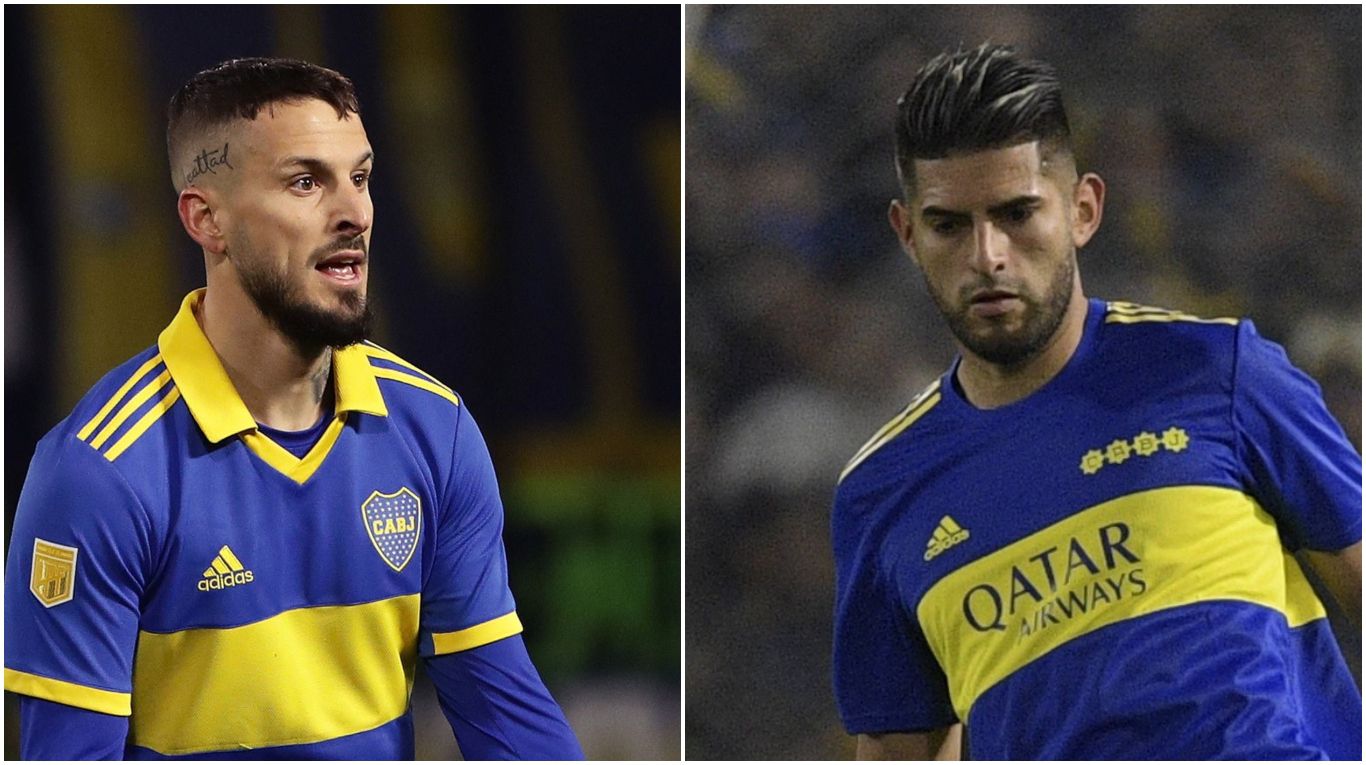 At this time, the leadership of Boca defines what the penalty will be for Darío Benedetto y Carlos Zambrano after the fight with blows that they carried out on Sunday in the locker room of the Cilindro de Avellaneda at halftime of the classic against Racing.

I also read: Riquelme went to the hotel in Boca and met with the players after the fight between Benedetto and Zambrano

The penalty, which will be announced during the day on Tuesday, could be sporting and economic. In principle, neither of the two footballers would concentrate for Wednesday’s game against Rosario Centralfor date 14 of the Argentine Professional Soccer League.

On Sunday night, Vice President Juan roman riquelme He approached the hotel where the squad was concentrated and asked the players for a meeting with the intention that the incident does not escalate or be repeated. According to him, he told Benedetto and Zambrano that they had been “disrespectful to the fans” and warned them: “You have crossed the line, you are looking to be insulted.”

The fight between Benedetto and Zambrano

A new scandal starring two players from Boca. This time, in the middle of a classic: Darío Benedetto y Carlos Zambrano They had a heated exchange in the locker room during halftime and the situation ended in blows.

At the end of the first half, Pipa was seen to be quite angry and, still on the field of play, he stood in the middle of a circle among his teammates and uttered some risque words.

On the return to the field, the television cameras They noticed that Zambrano had a mark on his face. According to security personnel from the Cilindro de Avellaneda, the mentioned players went to blows and had to be separated.

The Judiciary of Córdoba suffered a cyberattack

Who was Ricardo Cruciani, the Argentine neurologist denounced for abuse found dead in prison

Who was Ricardo Cruciani, the Argentine neurologist denounced for abuse found dead in prison