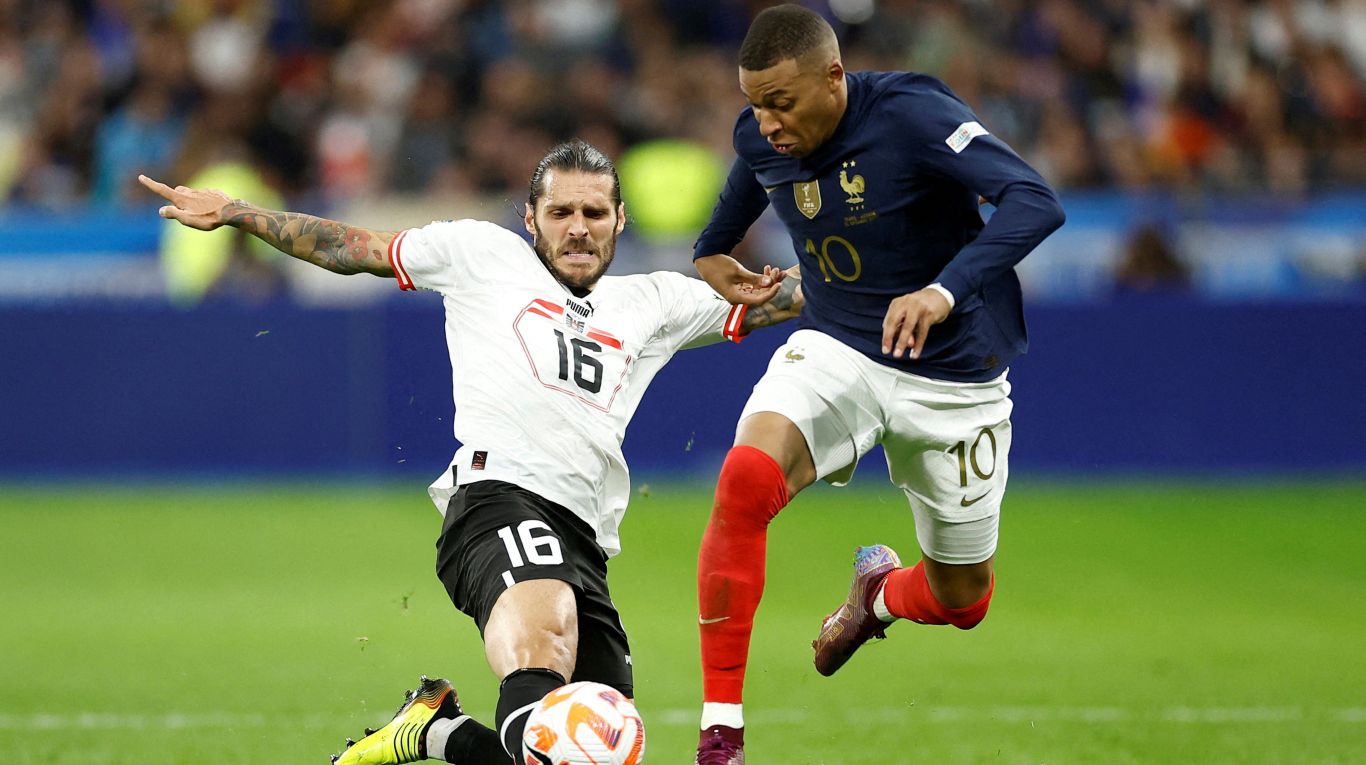 At the Stade de France, the team led by Didier Deschamps beat Austria 2-0 with goals of his figure Kylian Mbappe after eluding 3 rival players and from the right he converted the first goal of the game ten minutes into the second half. Olivier GiroudNine minutes later, he scored with a header after a cross from the right sector by his teammate Griezmann.

I also read: The Argentine National Team, with “serious chances” to play the UEFA Nations League from 2023

Thanks to this victory, France came out of last place and accumulates five units, one more than Austria in this group A1, which leads Croatia with 10 units, followed by Denmark with nine.

The last date will be played on Sunday when France visits Denmark and Austria hosts Croatia. Let us remember that the first of each group go directly to the semifinals and the last ones descend from category.

The subway increases: how much will the ticket cost and from when will the rise begin